Bill Schwarz started his entrepreneurial journey at the age of 14 when he founded an office cleaning service in Casper, Wyoming. He grew that business to the largest janitorial cleaning service in the city before successfully selling it off and entering college.

At the University of Denver, Bill was no ordinary young student. Not only did he found another successful business called “Future Homes” selling cookware and china door to door, he engaged the faculty and administration in an unheard of idea. He proposed to bring the greatest thinkers and scholars in the world to Denver to lecture, teach and live in a house off campus.

Before the age of e-mail or the internet, Bill succeeded in bringing a group of luminaries to the university including people like Viktor Frankel, Arnold Toynbee, Eric Fromm, Ayn Rand, Bertrand Russell, Mortimer Adler and many more. Earning multiple degrees in business and psychology, Bill learned from the greatest minds in the world while building another successful business that ended up with a sales force in the hundreds.

He then started sales rallies to keep the salesforce motivated and had one of his sales managers, Zig Ziglar, and other personal development legends speak like Dr. Norman Vincent Peale, Napoleon Hill and Earl Nightingale. As his business grew, he expanded the sales rallies to public seminars and filled venues with hundreds of people and, in some cases, thousands. 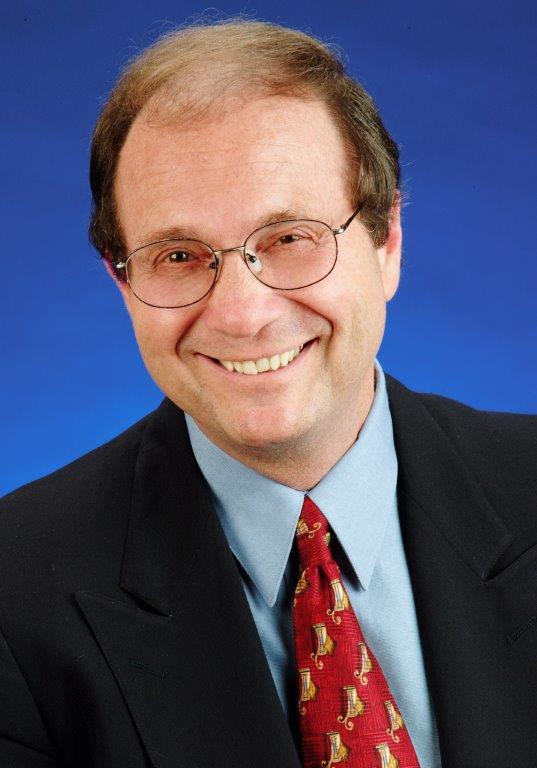 While Bill enjoyed the success of the motivational public seminar business, he was searching for a way to exact long-term positive change in people’s behavior – as opposed to just a short- term “boost”. At this point, he founded an Executive MBA program and worked with the greatest minds in the world on subjects like leadership, total quality management and organizational development. His faculty included people like Stephen Covey, Joseph Juran, Ken Blanchard and a long list of the greats. He worked with universities to create Executive MBA programs that focused on real-life principles. He worked with universities like the University of Georgia, West Georgia University, the University of Houston, Southern Methodist University and more. He grew these Executive MBA programs into a large and impressive client base before founding the Corporate Satellite Television Network.

At the time, before the age of the internet, CSTN was a groundbreaking way to bring the greatest teachers, thinkers, scholars and business luminaries into the offices of companies worldwide. Bill grew CSTN to over 40 offices around the country and built an extraordinary library of content that was delivered to the CSTN clients in many of the world’s largest organizations.

Even at that time, he was still searching for the right pieces to be able exact long-term, lasting change in companies that eliminated the source of reactive behavior and created a truly generative structure. His journey took him to the famed Massachusetts Institute of Technology to find the true secrets of meaningful organizational change that would improve competitive advantage, release the energy and potential of organizations, reduce costs, improve profits and create explosive growth.

After working with academia there, he found a mentor that had moved from MIT to Georgia Tech named Willard Fey. Bill learned the principles of systems dynamics from Willard that would become the basis for all the work and the groundbreaking success of the CEO Alliance.

Upon founding the CEO Alliance, Bill was able to bring together the irrefutable principles of organizational development and systems dynamics that truly work. At that point, Bill began an odyssey of working with hundreds of companies and bringing about the kind of powerful organizational change that really made a difference – not a “band-aid” to solve problems but a true methodology of how to create a generative organization.

The systems, processes and principles that are utilized in the CEO Alliance have transformed companies of all sizes and created the kind of results that many people would have never thought possible. Go to our testimonials page to see real CEO’s and business owners talk about their experiences in their own words. Testimonials 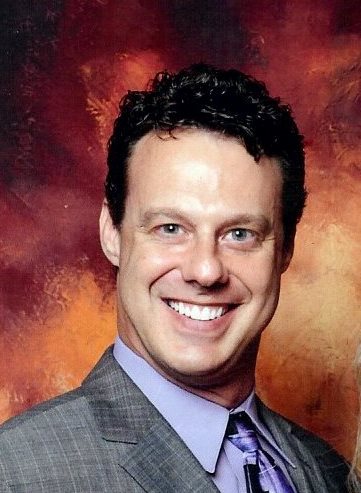 Michael L. Stahl is a consultant, speaker and author who has worked with clients for more than 23 years to produce lasting organizational change.  A graduate of Oklahoma State University with a degree in Business Marketing, Michael learned the secrets of customer service and effective management from working with the Walt Disney Company. In 1989, he was on the opening team for the Disney/MGM Studios.

Having worked in 17 different industries as a consultant and high level performance coach, Michael has provided increased results, innovation and optimized performance at every level in organizations from the CEO to the front line. He has helped clients improve both top line revenue and bottom line profits and has engaged in both short-term, focused leadership, sales and organizational development projects as well as multi-year performance partnerships with clients.

An accomplished speaker, known for his high-energy and engaging story-telling, Michael has delivered more than 2,000 speeches, seminars and customized training programs in 38 US states and 14 countries. He is the author of the educational manuals “Focus Your Power for Personal Growth” and “Focus Your Power for Business Success” and is a contributor to the best-selling book, “101 Great Ways to Improve Your Life”.

Michael has written for and appeared in many local and national publications including Entrepreneurial Edge magazine, The Orlando Sentinel, Orlando Business Journal and is the former Managing Editor of Business Solutions Magazine. He has also appeared on CNN Financial News discussing techniques for business success and how to avoid burnout.

A black belt in Tae Kwon Do, Michael incorporates the strategies of discipline and focus into his programs to affect positive change with all clients and audiences. He resides in Orlando, FL with his wife of 23 years with whom he has a 22 year old son and an 18 year old daughter. An avid Pittsburgh Steelers and UFC fan, Michael enjoys watching sports with his family and weightlifting in his spare time. 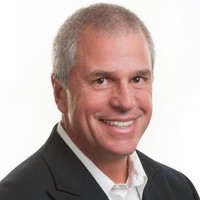 Kevin attained his MBA in Finance from the New York Institute of Technology and his BSBA in Finance from Northeastern University. As an experienced board and advisory board member, Kevin has held positions with the Association for Corporate Growth, Gwinnet Technical College, The CEO Alliance, The Center for Inspired Performance and The Learning Organization where he focuses on and optimizes growth strategies for its membership.